Murals and Mosaics from the Chicago Sun-Times features Woodstock, Illinois 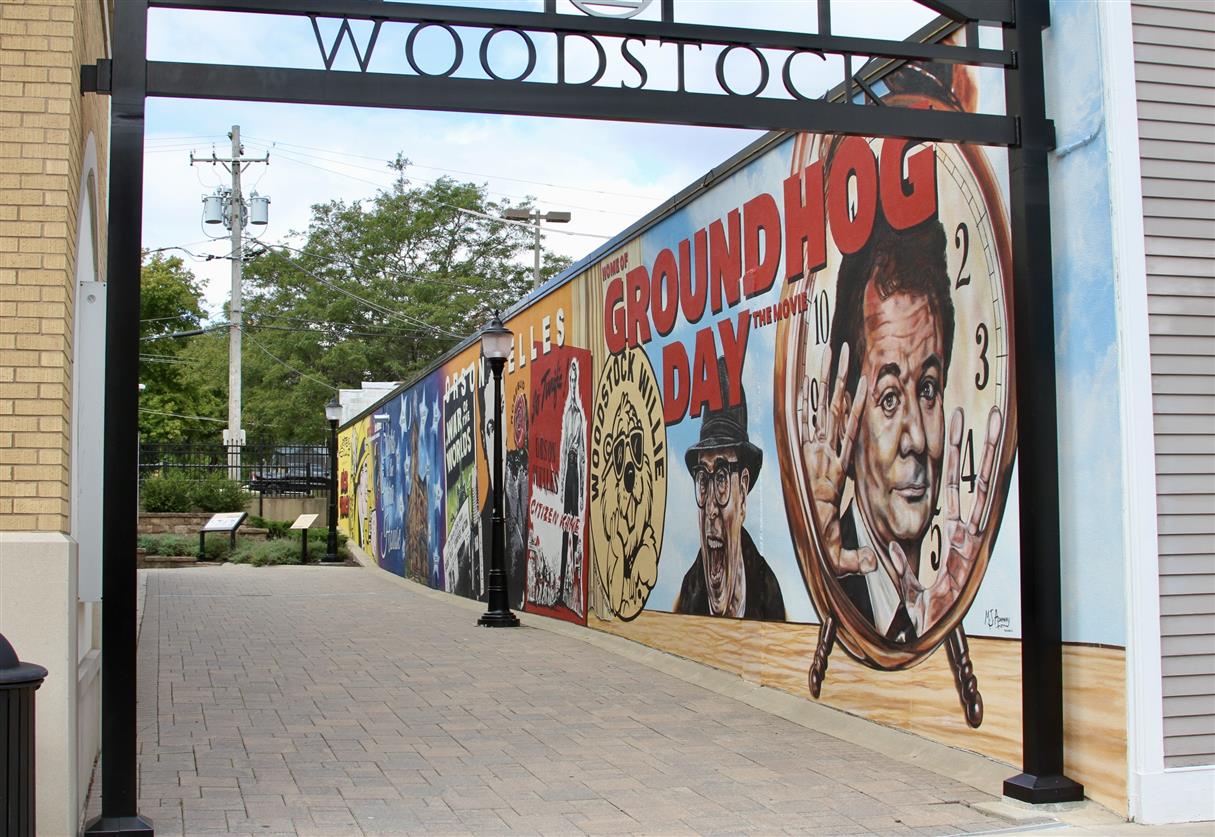 Each week the Murals and Mosaics newsletter from the Chicago Sun-Times showcases some of the Chicago area’s most interesting pieces of public art – as well as the stories behind them. Today’s edition was compiled by Sun-Times reporter Robert Herguth. Follow Herguth on Twitter here and on Instagram here. Reach out to murals@suntimes.com with tips and comments.