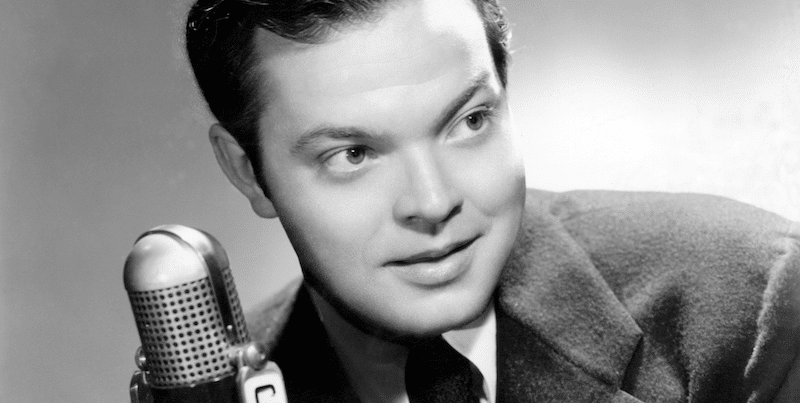 Widely considered one of the greatest filmmakers, Orson Welles called Woodstock home. It was here that Welles spent his formative years at the Todd School, and here that he first performed on the stage of the Woodstock Opera House. By the time he left the town in 1934, he was ready to embark on a radio/theater/film career that would lead to his direction of what is widely recognized as one of the greatest films of all time, Citizen Kane. Woodstock celebrated 100 years of Orson Welles in May 2015 with a month of screenings, speakers, and exhibits. Welles was a director, actor, and a creator, and it all started here in Woodstock.