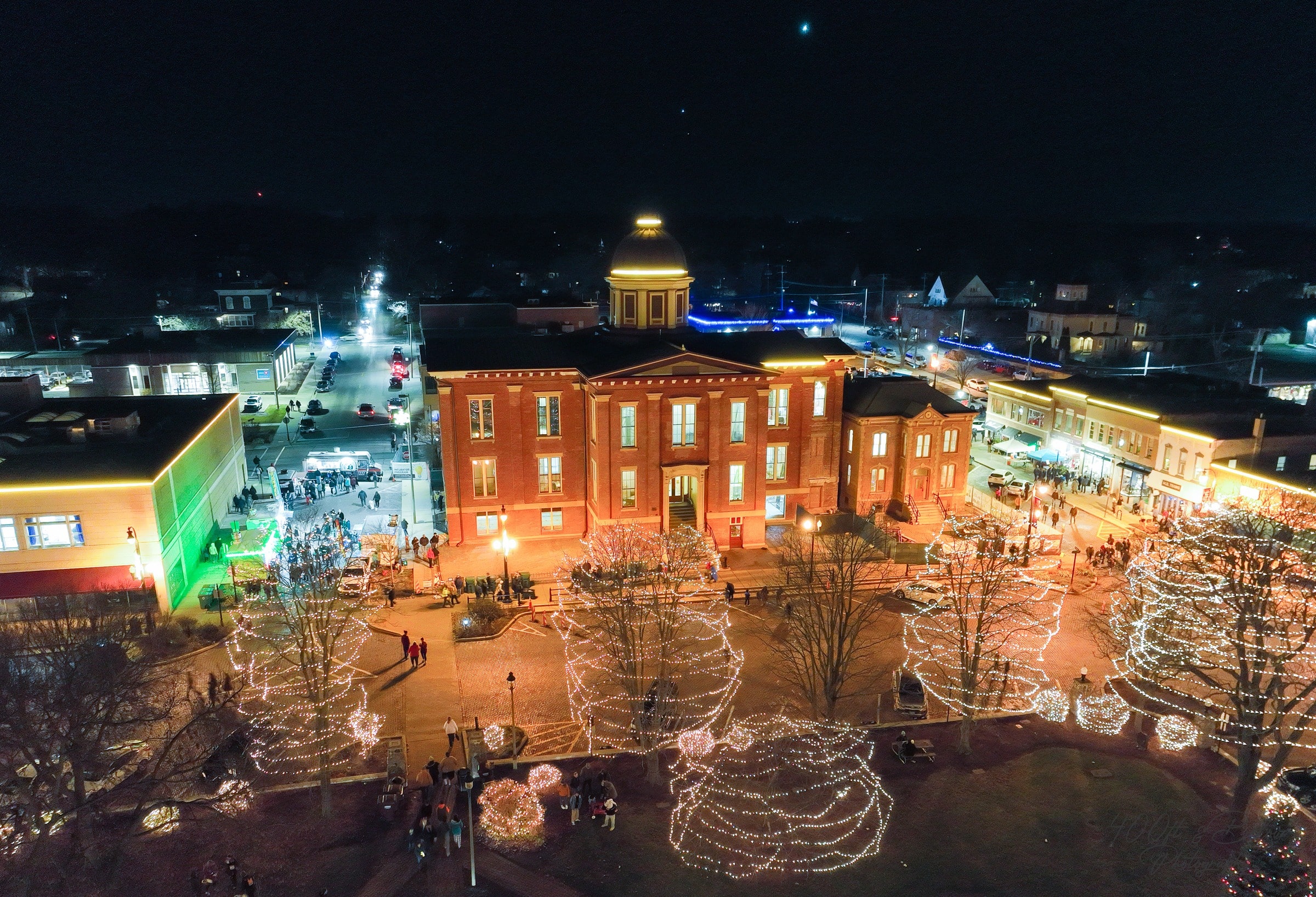 Public is invited, with coffee, hot chocolate, doughnuts to be served

The “Today” show will come to Woodstock on Friday to film a segment for its “Merriest Main Street” feature.

The public is invited early Friday morning to take part in the festivities, which will include an interview with Mayor Mike Turner, a choir, and Mr. and Mrs. Claus, Business Development Director Danielle Gulli said.

“It is a great exposure opportunity for the city of Woodstock,” Turner said at Tuesday’s City Council meeting. “A great opportunity.”

The segment is part of a series put on by the “Today” show, which gave communities the opportunity to submit photos of their town and send in an application, Gulli said.

Several residents submitted on Woodstock’s behalf, which was then chosen, Gulli said.

“We’re really thankful to the community members who took the time to brag about their town,” she said. “It’s a real community effort here.”

The exposure from such a segment could help boost tourism and other economic development, Gulli said. With a reputation for being one of the more festive Christmas towns in the state, it can help drive traffic from those who fly in for the holidays and are looking for some fun to do locally.

The city’s public works department has gone to work to decorate the Square. With weather currently a little dreary, any decorations can help, Gulli said. Garland along the bandstands and railings around the Square make up some of the look.

Weather forecasts are calling for some rain and snow Thursday night into Friday morning, according to the National Weather Service. The hope is some of it sticks to give Woodstock’s square a true Christmas look, Gulli said.

“We hope it creates the perfect Hallmark moment,” Gulli said. “Maybe some light snow falling while they’re doing the interview would be great.”

Those interested in attending should arrive in the park on the square between 6:30 and 7 a.m., Gulli said. Hot chocolate, coffee and doughnuts will be made available for those who attend, courtesy of local bookstore Read Between the Lynes.

The segment is expected to go out live around 7:30 a.m. in New York City, which will then be replayed for syndication about 8:30 a.m. locally, Gulli said.

Woodstock will be the third stop made by the “Today” show for its “Merriest Main Street segment,” which started last week. The first stop the show made was in Peddler’s Village in Pennsylvania last week, according to the show’s website.

Earlier this week, on Wednesday, it filmed a segment in Baltimore.