In 1992, people came to town and roped off the picturesque city square, moved all sorts of equipment into the park, and started playing the Pennsylvania Polka as Woodstock became the set of the cult classic film Groundhog Day directed by Harold Ramis and starring Bill Murray and Andie MacDowell.

Now every year on February 2, the community of Woodstock and visitors from around the world come to celebrate Groundhog Day, as well as the filming of the cult classic film Groundhog Day in Woodstock, an iconic moment in the city’s history. The “Groundhog Days” Festival includes FREE film showings, tours of filming locations, trivia challenges, and of course, Woodstock Willie’s annual prognostication. 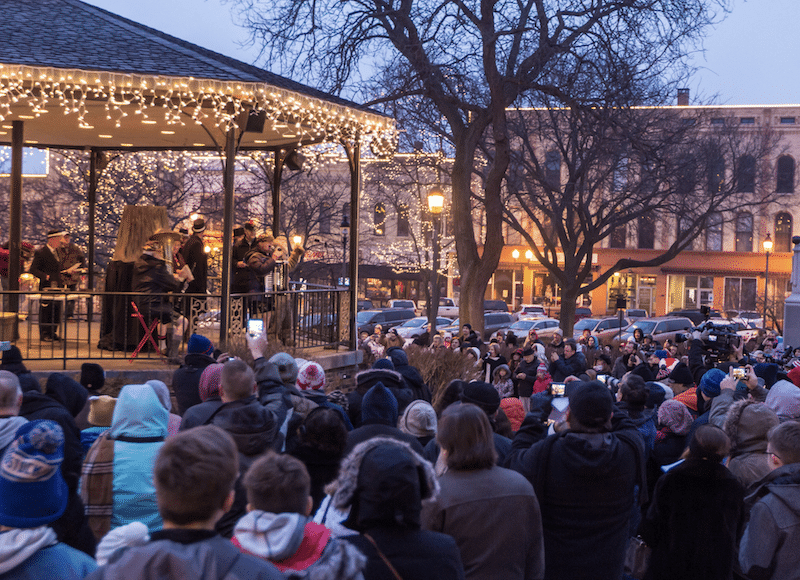 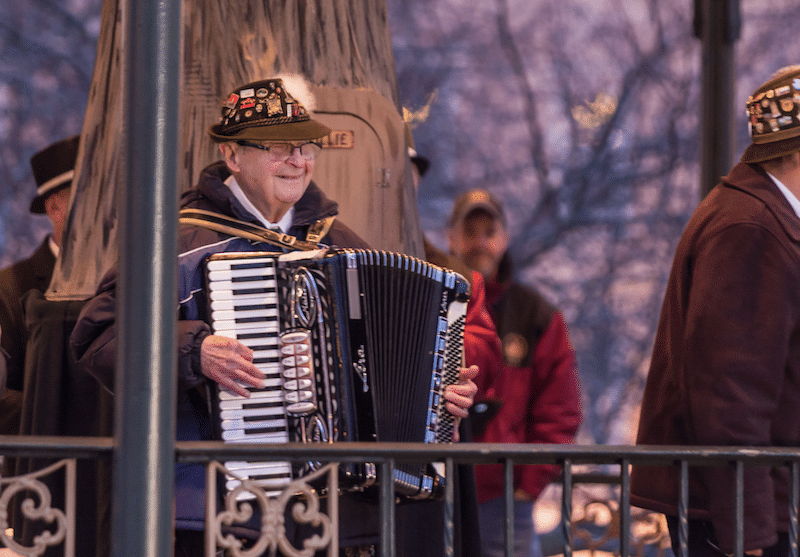 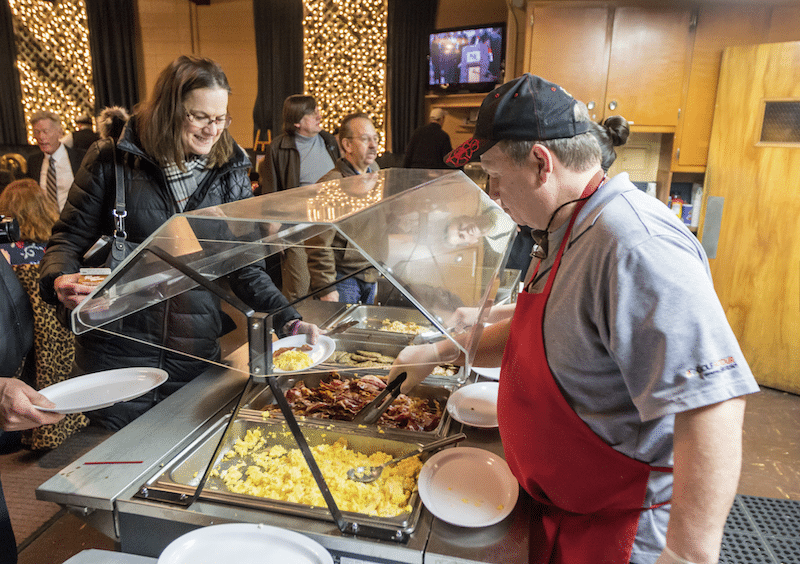 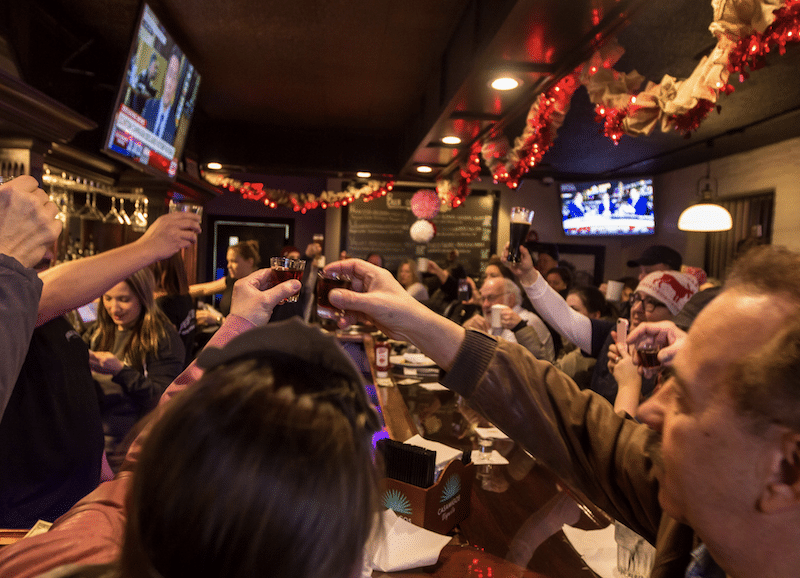 Woodstock, June 9, 2022: The Food Shed Co-op was among 134 grantees announced today as receiving financial assistance awards through the 2021 round of America’s HealthyRead More

5 things to do in McHenry County: Woodstock PrideFest, vintage baseball and biking with your neighbors By Shaw Local News Network June 09, 2022 at 5:00Read More

Woodstock PrideFest is One of the Best, according to Enjoy Illinios

All over the world, Pride celebrations take place throughout June, which is known as Pride Month. Since the start of the modern LGBTQ+ liberation movement—followingRead More
©2020 Real Woodstock. All Rights Reserved.